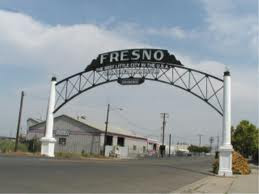 David has been transferred to Fresno, California waiting for his Mexican VISA. He was excited to begin 'real missionary work'.

From his last letter in the MTC:
"Yes, I have been reassigned to Fresno, California Spanish speaking. They are still having problems with VISAs so this is where I'll be until it comes. I am actually really excited to go somewhere in the U.S. before Mexico. It should be a better transition from the MTC into the mission field. I know now that there is no possible way someone could be 100% ready for their mission and if one of these people exists he is a pretty cool guy. I have learned a ton since I've been here and I have kept a really good study journal (it is my best friend). I think the most important thing I have learned in the MTC is to be obedient. There were a lot of lessons, firesides and devotionals about obedience. It really is easy as soon as you get a habit of doing it. I just hope I get a companion that is completely obedient."
Posted by The Battle at 7:52 PM No comments: 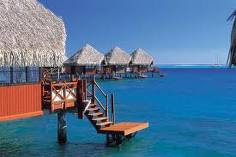 September 20: I can tell you that it would be super easy to be a bad elder here. All the time we're at the houses of members of the bishopric and they tell me to go take a nap or watch TV. And it’s not easy to say no because I'm almost always super tired, but I do. There’s worse stuff than that in the mission that’s just an example. I don't know if I told you but I think 5 or 6 elders have been sent home early from my mission because of breaking serious rules. But my companion is good and I do my best too. We've tripled the productivity of our area since we got here. It’s awesome to see the progression. And I had my first baptism yesterday a little 10 year old kid that we've been teaching. He's the coolest. And a couple we've been teaching is finally getting married and baptized next week. It’s exciting times.
Posted by The Battle at 8:44 AM No comments:

From up hike up on Victoria Peak, above Hong Kong: 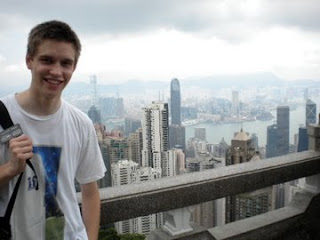 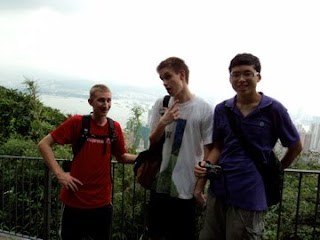 This was with our summer missionary. We climbed the wall instead of walking down the hundreds of steps. He was terrified ha ha. It's not as big as it looks. 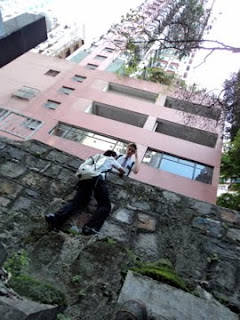 JJ and his companion, Elder Quinn, stayed in West Point this move and both are happy about it. Things have picked up there and they're hoping to have some pretty good success. Right now they have the "most golden of Golden investigators". Peter Chan is awesome. JJ and JD met him on the street and he has been so open to the gospel. He has set a baptism date of October 10. Because he's 16 it's possible his parents won't consent to his baptism so prayers would be appreciated!
Street contacts are always interesting and we had two particularly interesting; one guy yelled at us that we should convert to Buddhism! Another guy seemed very interested in talking with us and offered us each a cigarette. We had to tell him we didn't smoke. Then he wanted our phone number so he could call us and go out for a drink; we had to tell him we didn't drink. Then he saw we were sharing a cell phone and he thought we might be gay. We had to tell him we pretty much liked girls but right now we were missionaries and our focus was sharing the gospel! We have his number and it will be pretty crazy if we see him again.
I'm looking forward to conference (which we won't get to see until the week after you guys do) and to staying in West Point. Here are some pictures - the first i'm offering a helping hand to our summer missionary. The other two are from a hike we took to Victoria Peak with some of our ward members, who are pretty awesome by the way.
Posted by The Battle at 7:08 AM No comments: 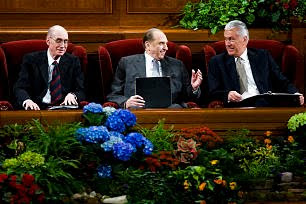 Scott was chosen to sing in the Priesthood choir at General Conference. He said "Singing at the Conference Center was sooo awesome. It's crazy standing up there, knowing you're singing to the world... The spirit was super strong.. and if you watch it online you can see all the general authorities turn around right when we start singing. For everyone who didn't see me, you can watch it on LDS.org. I'm in the last sing "Called To Serve" in the bottom corner for like 3 seconds. Just a little dot in the corner.. ha ha... It was way funny to watch all the people in the crowd trying to get the attention of their kids or brothers right after conference ended. Some of them had even made up a dance...

So this is my last week at the MTC. I'm stoked on Texas! I'm so ready to actually do the work. I might need some work on my Spanish though, ha ha. The church is awesome. It's Pure, Simple, Logical. It just all makes sense and it's full of Hope.
Posted by The Battle at 6:49 AM No comments:

I am now in the incredible city of Zaragoza. It's out in the middle of nowhere but is amazing. I came at a perfect time. They had a party named La Fiesta do Pilar. (see his blog)

We have two baptismal dates for this Saturday and they are golden. They had been homeless for about 3 months when a member felt like he should go talk to them. He invited them to stay in his house and come to church with him. This was a month ago. Now they have hope. Islamil is waiting on a job offer. 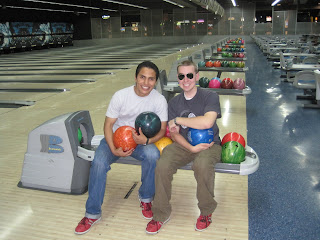 Spain is full of classy art 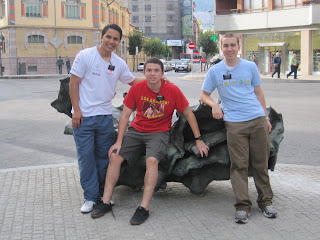 Posted by The Battle at 6:08 AM No comments: