Aaron wrote us from the MTC and said:

"I see David, Max, Will and Treyden almost every day. So it's been fun. Actually David has the room above me so we talk every night. On Wednesday I get the privilege to act as a Host Missionary to the new missionaries. That means I might host Scott and/or Andrew Menlove, which would be so cool."

His address as of August 24 is on our address list.
Posted by The Battle at 3:57 PM No comments: 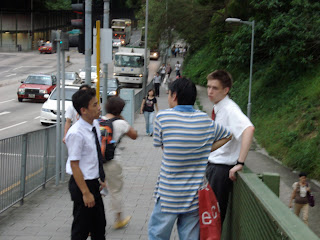 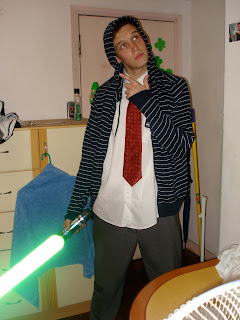 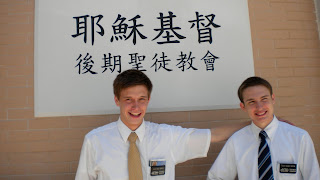 From JJ's mom: President Uchtdorf has been in Hong Kong and the missionaries were able to hear him talk and got to shake his hand. His visit coincided with district and zone leaders and trainers' training so it was a slow week investigator wise. JJ said: "On Sunday President Uchtdorf stopped by. We got to take a picture with him, shake his hand, hear him talk to just the missionaries, and then hear him talk to the members of Hong Kong. It was a pretty good day. He talked a lot about just following the spirit, and being an instrument in the Lord's hands, and just completely dedicating ourselves to the work."

JJ mentioned that they would be getting a new companion, making their twosome a threesome for a couple of weeks. In Hong Kong 16 year old boys are set apart to be summer missionaries. For two weeks they live with full time missionaries and work right along side them. How cool is that?
JJ said: "Cantonese is coming along and I feel more comfortable all of the time talking with members and new investigators. We've picked up some new investigators, dropped some old ones, and have a few people coming close to baptism. Yesterday (Aug 3) we played basketball in our shirts, ties and dress shoes with a kid who was just shooting by himself. It was pretty funny - three missionaries playing in dress shoes in the middle of the afternoon. We were all pretty sweaty after that, but it was fun. You have to switch it up sometimes out here."

"Everyone is pretty much stuck or completely dropped off the face of the Earth. So we are doing a lot more finding right now and less teaching. Wilson's parents don't like other churches at all. They are strict ancestor worshippers, and they don't want him meeting with us... so things with him have to go really really slow. And then most of the other ones just won't progress... that's just how it goes sometimes. Everyone has their agency." 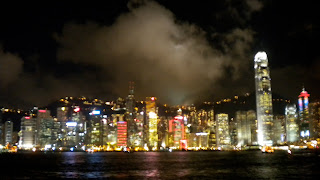 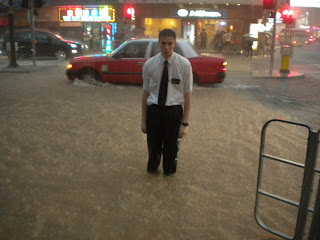 "Thursday it rained so hard, have you ever heard of black rain? Well it isn't completely black just really dark. I had the awesome opportunity to run from the Kowloon Tong chapel to the train station in it without an umbrella. in about 30 seconds I was as wet as I could get. It was actually pretty fun. But my shoes are still drying... haha"


Love you all. Thanks for your support.
Elder JJ Ward
Posted by The Battle at 7:10 PM No comments: