Elder Strigham in the Field 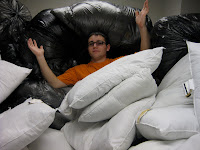 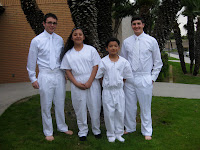 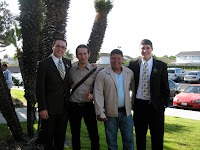 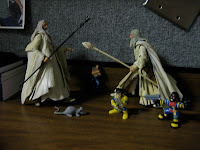 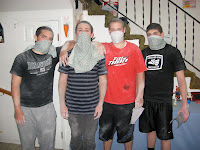 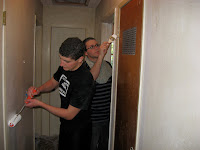 Posted by The Battle at 9:17 PM No comments:

Elder Stringham in the MTC 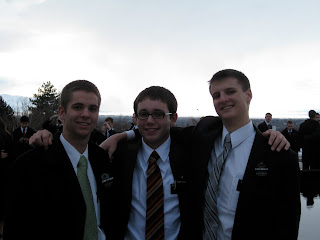 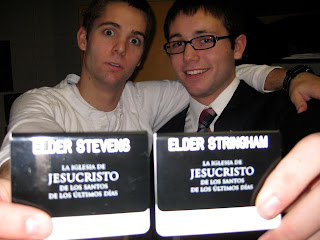 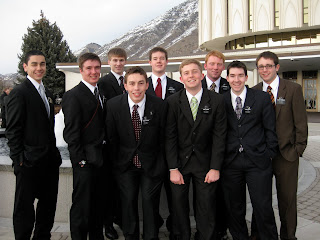 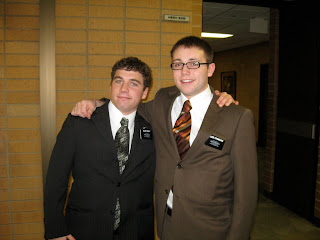 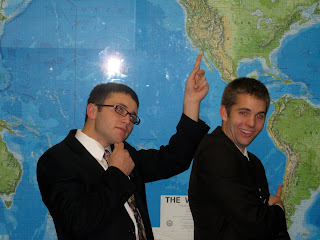 Posted by The Battle at 9:07 PM No comments: 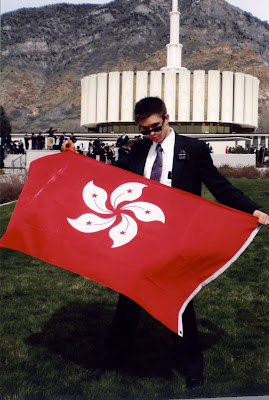 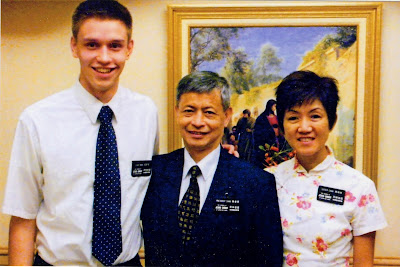 JJ reports that Hong Kong is really hot and humid; he is getting used to being wet and sticky. Air conditioning is one of the best inventions in the universe!

"Got to do international work last Wednesday. There are tons of Phillipino/Indonesian domestics in HK, who get one day off a week. Most go to this one area to send money home on their days off. Anyway, Sacrament Meetings are held everyday but Mondays and the missionaries have pretty good success working in this area. I spoke English almost the whole day and helped teach a ton. It was crazy! Love this work!"
June 2010, Hong Kong
Posted by The Battle at 7:50 PM No comments:

Olympus Elders Loose in The World 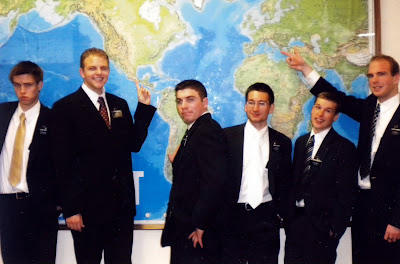 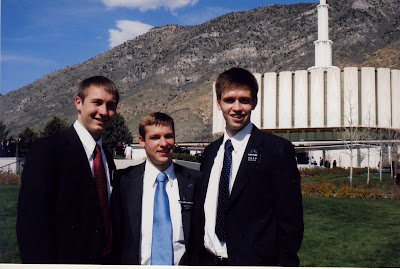 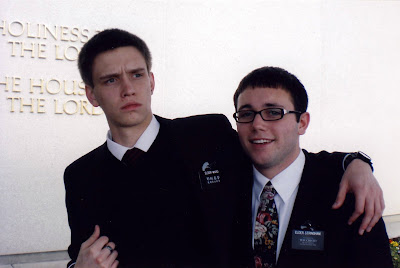 JJ Ward and Steve Stringham
Posted by The Battle at 7:48 PM No comments: 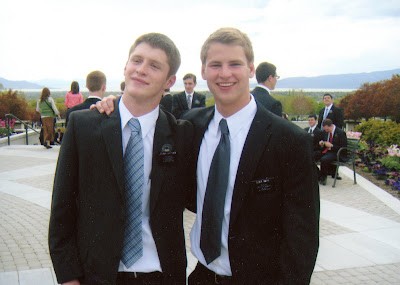 June 4th 2010
My French is still really bad, and I had to look up like half the things I wanted to say, but still it’s amazing to think that 4 weeks ago all I knew how to say was Hello, and now I can carry on a conversation to an extent. We're starting on Tahitian in a week and a half, that's why I'm trying to speak as much French as possible so I can get more comfortable with it.


June 11th 2010
We started Tahitian last Saturday and its super hard to learn cause its not Latin based and all the words look the same and the sentence structure is different, but this time its not as bad cause I know I can learn it. When I started learning French I felt like there was no way I could learn it but now I look back to only 5 or 6 weeks ago and, I think that I can communicate and understand and teach perfectly fine in French, so I know I will be able to learn Tahitian as well. The days are starting to cruise by a lot faster, which is nice for me because the first 2 or 3 weeks seemed like an eternity. I'll be in Tahiti wondering what language the people are speaking before I know it. I can’t wait. I get along really well with my companions and district so that’s really good. And on Wednesday our zone gets 28 new missionaries including Bobby Cannon as you know.

June 18th 2010
We taught our first lesson in Tahitian. It didn't go great but for only learning Tahitian for a week and a half it was really good.

The Prophet visits the MTC 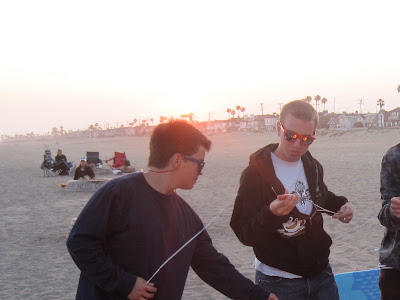 Nick's mission is being dissolved and he'll join Elder Estrada in the Barcelona mission. Check out his blog http://espanick.blogspot.com/
Posted by The Battle at 10:57 PM No comments: 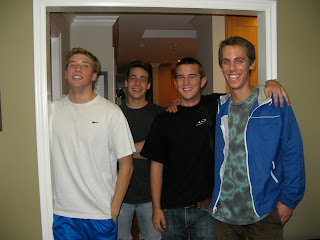 Imagine the surprise when four wonderful friends showed up at the Ryser's front door. Hooray for memories! 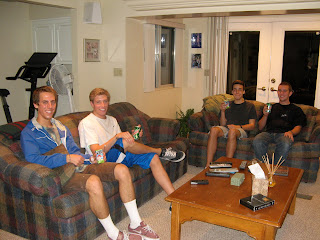 Posted by The Battle at 9:51 PM No comments: